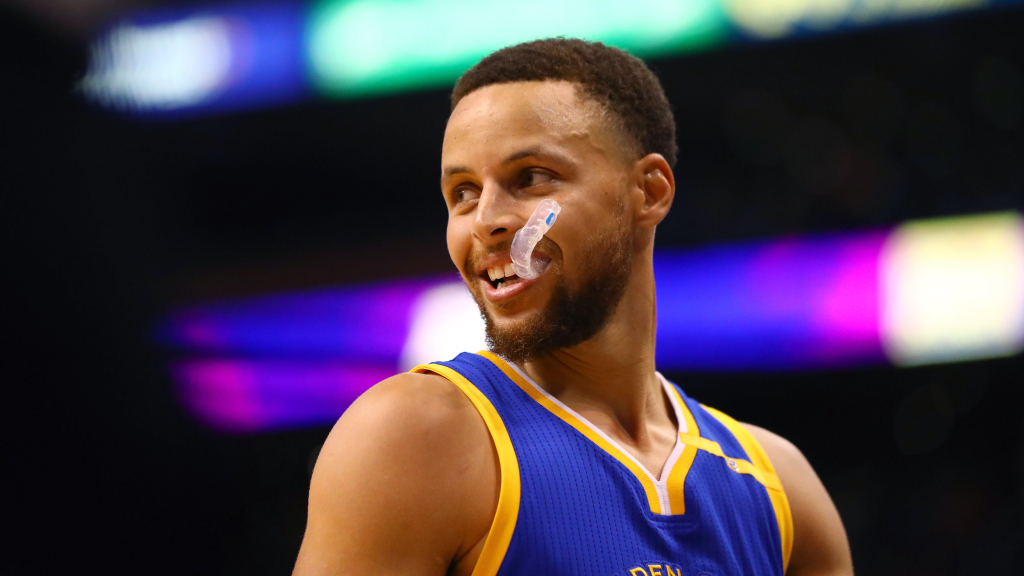 Don’t look at the title or picture above and let me ask you something. A player who felt like he did not get fouled, as a sign of complaining, physically threw his mouthpiece directly at an official and then continued to yell and scream at the official after being tossed. What punishment would you give this so called player. Would you A, like a logical person, suspend this so called player for more than one game because touching or directing any object at an official is a huge offense, B, suspend him for a game which would be understandable and some what of a statement or C, give this so called player no suspension at all, but only fine him a measly 50k which is pocket money for a majority of players and a slap on the wrist because that is frowned upon. Now what I will do is put names with scenarios because that’s what this league is about. Demarcus Cousins is an A guy, if he ever did an act like this it would be an automatic lengthy game suspension with possibly even a fine being put on. There are a few more “A” people in the league who have had a bad history with officials and I understand that. Now we go to scenario B. Scenario B is about 99.9 percent of this league. If you play in the NBA, you did this, you would get suspended for a game at the least and learn from it. Whether it was Russel Westbrook or J.J Berea, the punishment would be the same. Now we head over to scenario C where in this case is an actual reality and is tied to an actual name. Steph Curry did this exact act the other night in a loss to the Grizzlies. After Curry thought he was fouled going up for a layup and no call was made, he threw a fit, like only a true child at the official and oh yeah, THIS IS HIS SECOND OFFENSE OF THROWING A MOUTHGUARD. Steph was than tossed and which most people thought, would be followed by a suspension. Well, we were wrong. Because this players name is Steph Curry and because he is the “golden boy” of the NBA, he was let off with a 50k dollar fine. Now I’m sorry but this is just ridiculous. You should not get a free pass because you are a former MVP, or one of the faces of the NBA. This is giving a message to Steph that he can literally get away with anything and he is not going to learn from his actions unless he gets suspended. And the phonies who say, well they did fine him 50 thousand dollars can kiss my ass, Curry makes over 10 million dollars a year and can wipe his ass with 50 thousand dollars. I also do not want one of the faces of the NBA to act in this manner, what does that show others about the league. Your face of the league is supposed to be a role model and someone who leads by example and unless Curry can knock his immature actions on the court off, he will be anything but someone to follow after.