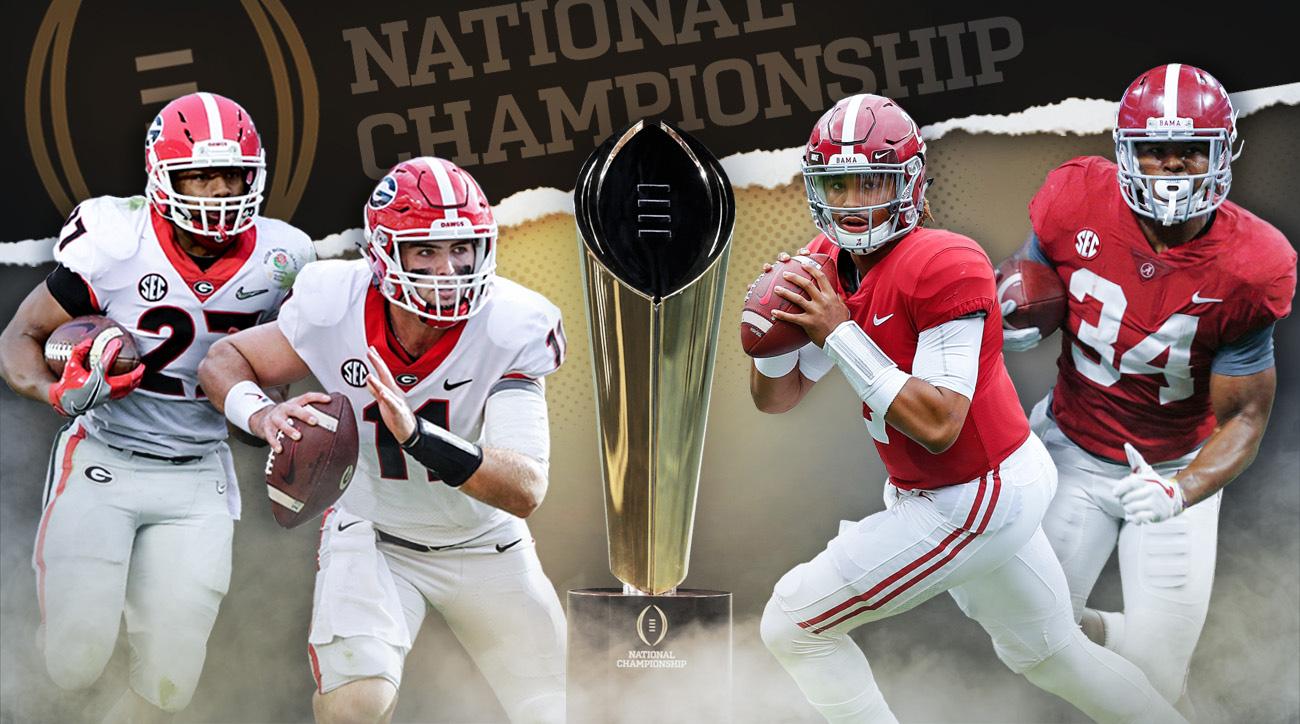 This Monday, January 8th, 2018, the Georgia Bulldogs will face off against the Alabama Crimson Tide in the SEC Championship game in Atlanta. Did I say SEC championship game? My mistake, these teams are actually meeting for the national championship but it has all the makings and could not feel more like a conference title game. In fact, if Alabama would have defeated Auburn in the last week of the regular season, these teams would have matched up in the conference championship. Now if you live down south and are in the Georgia, Alabama area don’t read this blog. This is your Super Bowl and you are in heaven this week getting ready for this “rivalry” and that’s fine. This blog is for the everyday college football fan like myself. Who is totally disappointed by this matchup because there is literally nothing sexy about it. What story line can you draw from this? America craves parody. They love seeing a matchup that would not usually happen like one of an Oklahoma, Georgia who have never met previous to semifinal matchup. These teams are in the same conference and could not be more familiar with each other. Now sure they don’t play every year including this year because they are in different divisions, but that does not mean that they are not familiar with each other.

With sporting matchups, especially the big ones such as a National Championship, you need an attractiveness that will get viewers to tune in. Whether this is a player, a story line, or an underdog going against a powerhouse, you need something that jumps out to a viewer that will make them say  “I have to watch that.” Now I am addicted to the sport of college football so I am going to watch every second of this game and watch it with great focus but let’s go to let’s say a guy named Todd. Todd lives in Portland,Oregon. He loves his Oregon Ducks but also will watch some games on Saturday as he enjoys the sport of college football. Todd loved the Rose Bowl but hated the Sugar Bowl because it was just flat out boring. Now there is no way in hell that you are going to tell me that Todd is going to watch this game on Monday, there is just no freaking way. The viewings will be significantly down and its because simply 2/3 of the country simply just does not have a rooting interest in this game. Okay now I’ll give you a hypothetical. Switch Georgia out with UCF. UCF as many of you know went a perfect 12-0 in the regular season. They are led by head coach Scott Frost who is leaving for Nebraska along with his entire coaching staff. UCF also has a linebacker by the name of Shaquem Griffin who has only one hand but is better than most linebackers in the country. Now because UCF is not in the Power 5 the committee did not give them a second look into putting them in the CFP. Now UCF had to have felt disrespected and finished their season off by defeating Auburn in the Chick-fil-a Peach Bowl to complete their perfect season. Now Auburn dismantled Alabama in the regular season and that does not mean that UCF would beat them because they probably wouldn’t, but at least give them a freaking chance. I can guarantee you if UCF played Alabama in the National Championship game, Todd would watch. The story line is there, the inspirational player is there and the chance of a David taking down a Goliath is attractive as hell to fans all over America. That’s why I will conclude with saying shame on the CFP committee for putting 2 teams in the same conference in the playoff because now this national championship game is gonna suck and the ratings are gonna show that. Get your acts together and figure it out.