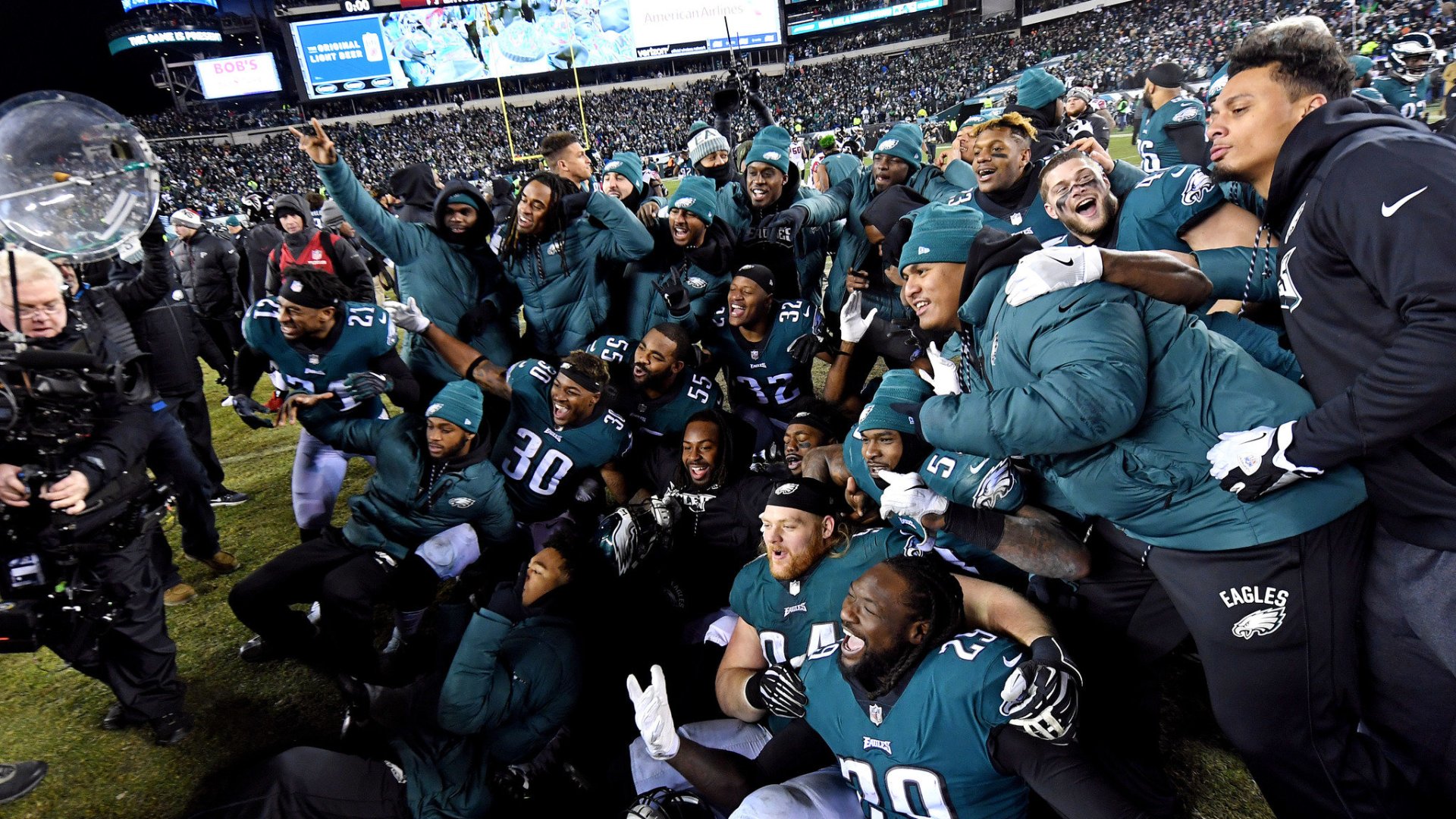 Today is the day. Today’s  the day we have been waiting for all season and we are just one win away from becoming NFC Champions and clinching a trip to Minnesota to play is Super Bowl 52. Now, I know some people are going to say “Why are you saying we this we that, are you on the Eagles?” Well no ,but if you are the person that is asking that question you are clearly not a Philadelphia sports fan and know nothing about passion. These fans in this city would fall on a sword for their sports teams so I think we have earned the right to say “We are one win away.”  Am I nervous for today’s game?  Hell no, this team has proved to me time in and time out that they are special and that they deserved to be here. I firmly believe that they will win this game and have no worries at all. That being said, if you were to ask me if I was anxious, the answer would be absolutely, but I think that is a normal response to have, and it is more of an excited type of anxious. Like let’s get this effing ball in the air! Let’s hit Case Keenum again and again and make him sit on his ass ALL NIGHT LONG. Like I am so pumped it is hard to not just type in all caps to express my excitement and I’m just a fan, could you imagine playing in this game where you could actually have a huge impact on the final outcome! My score prediction is simple, 24-10 birds, defense dominates once again and creates points for the offense and the Philadelphia Eagles will be playing in the Super Bowl in just two weeks,                                 E-A-G-L-E-S   EAGLES!!!!!!!!!!!!

All we got is all we need
…and all we want is everything.#FlyEaglesFly pic.twitter.com/X9slOReKTr