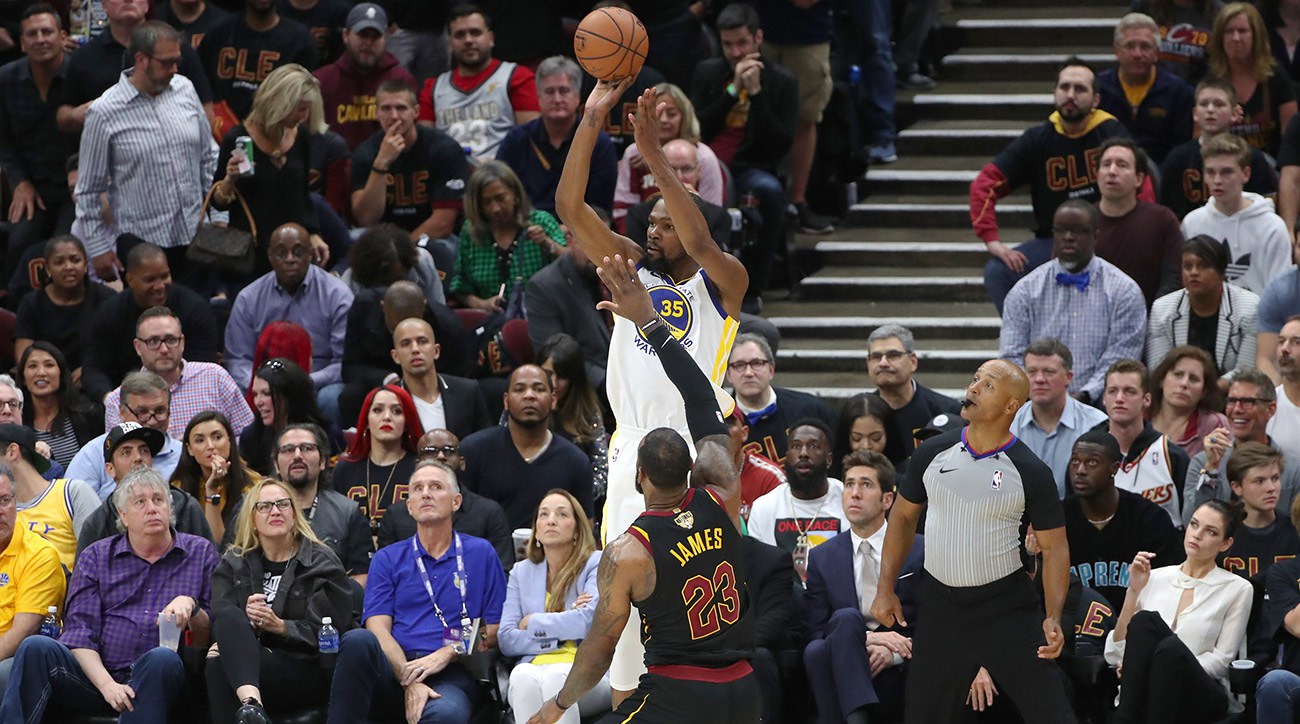 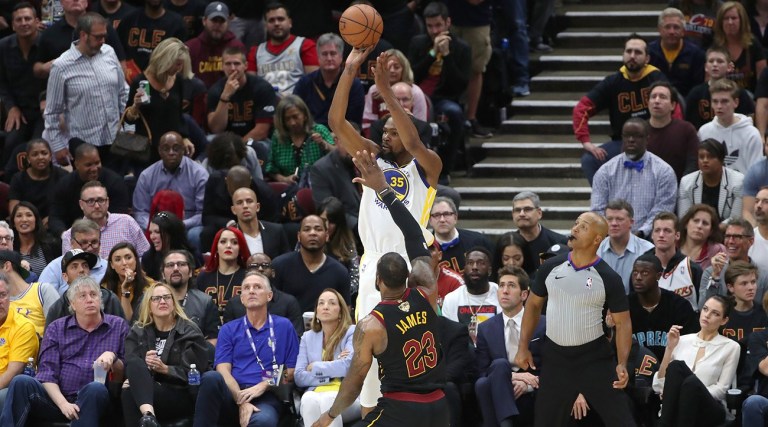 Last night the Golden State Warriors took a commanding 3-0 series lead in the NBA Finals after defeating the Cleveland Cavaliers 110 to 102. They are now just one game away from winning their second straight NBA Championship along with their third in four years. Warriors forward, Kevin Durant finished the game with a game high 43 points. Cavalier Forward, Lebron James was right behind him and finished the game with 33 points to go along with 11 assists. The question we must now ask ourselves is “Are we in any way surprised of the way this series is taking form?” The answer is simply not at all. Most educated NBA fans or most people with a brain would be able to predict that the Warriors were going to win this years NBA Finals and seemingly do it with ease. Although the Cavaliers have the best player in the world in Lebron James, the Warriors are too overpowering as a team and is way to much of a task for Lebron to handle. Some could go to the extent to say that this whole season has been predictable and the seasons in the past and the future have or will be predictable and that where the question presents itself, “Is the NBA ruined?”

Is the NBA ruined? Is it safe to say that professional basketball is no longer enjoyable? Some can say that there is no point in watching the regular season or even watching the postseason until the finals because we all know what two teams are going to end up in the final dance. The Warriors and Cavaliers are playing in their 4th consecutive NBA Finals. Just when you would think that a rivalry is forming, in one of comparisons to an old Lakers, Celtics rivalry, we would all be fooled as this so-called “Rivalry” is one game away from being very one-sided. Since Kevin Durant joined the Warriors 2016, the Warriors have not lost a series in the playoffs, and are well on their way to winning their second straight title, and as long as they stay healthy, they are going to win for many more years to come. So to answer the question, “Did the Warriors ruin the NBA?” the answer is no. Kevin Durant joining the Warriors ruined the NBA. He turned a good team into a great team. He turned a force into an unstoppable force. The Warriors are essentially an all-star team and it is to much of a task for any average team to handle. The NBA Finals are going to end on Friday, and we are going to watch the Warriors on top again. I wonder if they will ever be taken down and wonder if the NBA will continue to stay relevant if this team continues to dominate.

One Reply to “Is the NBA Ruined? By: Peter Snyder”