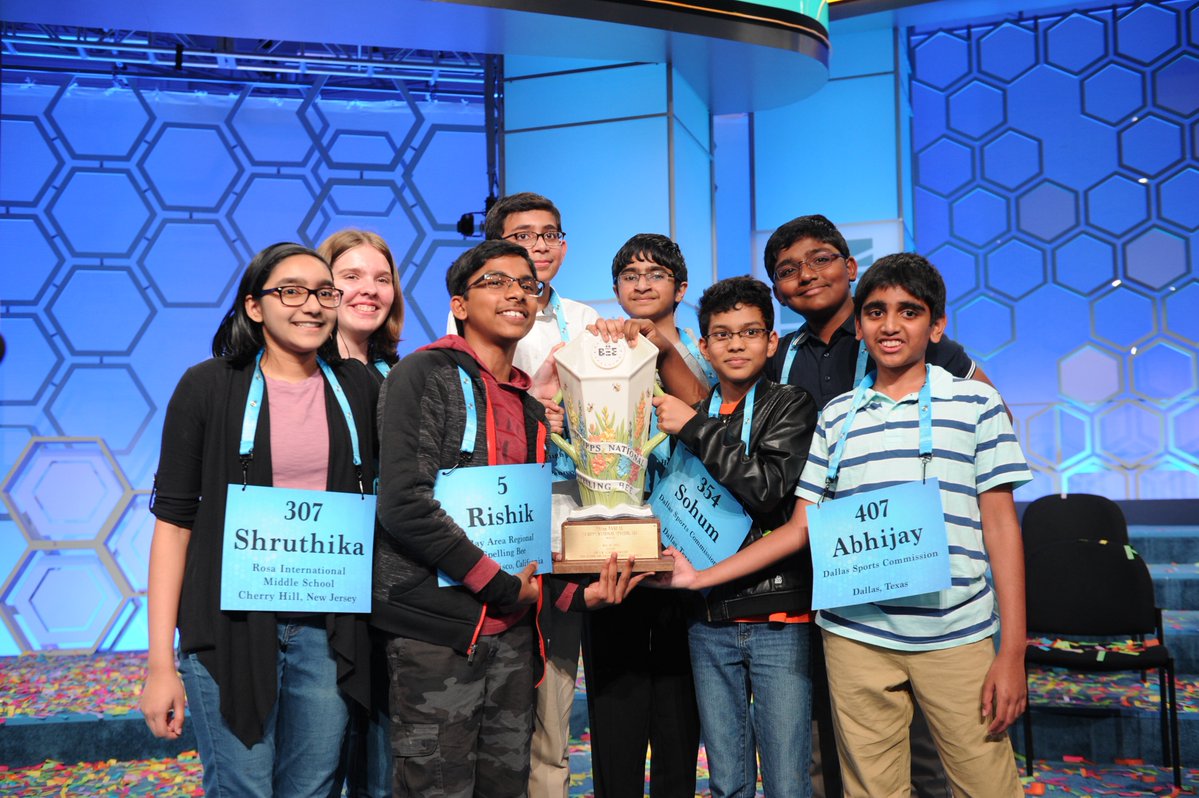 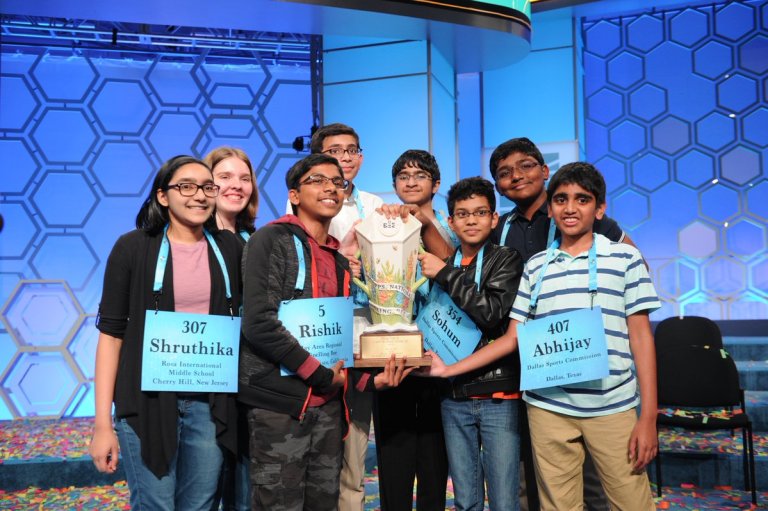 Wow. What I just witnessed, was three hours of absolute bliss. Three hours of pure electricity. The NBA Finals were like the cute girl that everyone in class would pay attention too, but the Scripps National Spelling Bee was like the girl who was a diamond in the rough. What I just witnessed, was history. Eight tremendous kids, each unique in their own way, just put on a three hour clinic for the world to see. Dr. Jacques Bailly would relay words that seemed to be native to the American tongue, and these eight scholars took them with grace, and made them seem like words we hear every day like “Cat’ or “Dog.”

Shotout to this guy in the audience at the #spellingbee tonight who's just as confused as all of us with some of these words pic.twitter.com/sprZFsxF4Y

As the words became harder, the contestants became stronger, not missing a single beat (or letter, in this case.) These scholars became so locked in at one point, that Dr. Bailly referred to them as “The children who broke the dictionary.” It became clear that these 8 were capable of competing all night, and a decision had to be made. Dr. Bailly stated to the audience and viewers at home, that because of the ongoing battle that was taking between the spellers, there were to be only three more rounds before multiple champions were named. If this decision were not to have been made, the fear would be that these spellers would have taken this competition into the wee hours of the night. Knowing that the stakes were now heightened, a normal person like you or me may fall under the cracks, collapsing to our demise. But the Beelite 8, is anything but normal. Pressure only put fuel to their fire. During the next three rounds, the remaining 8 spellers went 24 for 24 on the hardest words on the planet, and were pronounced Co-Champions of the 2019 Scripps Spelling Bee. A great man once said “Heroes get remembered, but legends never die.” Well, I can promise you that the Beelite 8 is going to BEE a group that will never be forgotten and will live on as the greatest spellers of all time.

I would now like to present to you, the 8 spellers who put on the greatest show since Lebron in game 7 of the 2016 NBA Finals. Along with this, I will provide a quick synopsis for each scholar. So without further ado, I now present to you, the Beelite 8. 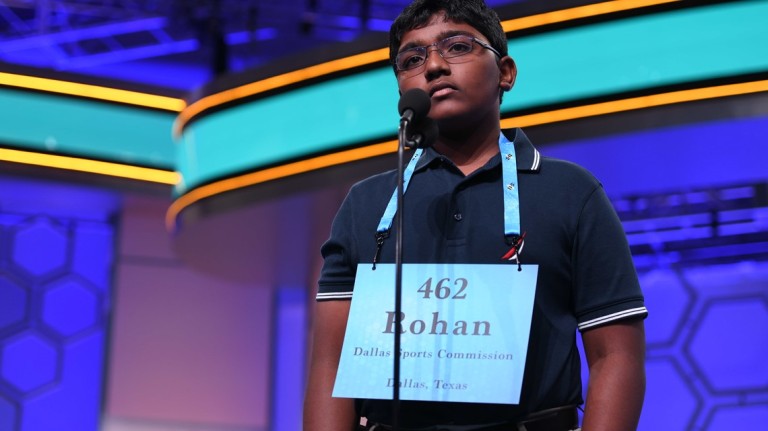 Can we talk about the clutch gene here. My dude went dead last during the last like 9 rounds and delivered in the clutch every single time. Not phased once. In the 20th round, he knew that if he were to get the word wrong, there would be 7 co-champions, and he would be left on the outside looking in. You think that bothered him? Nope. This Texan is as cool as the other side of the pillow. 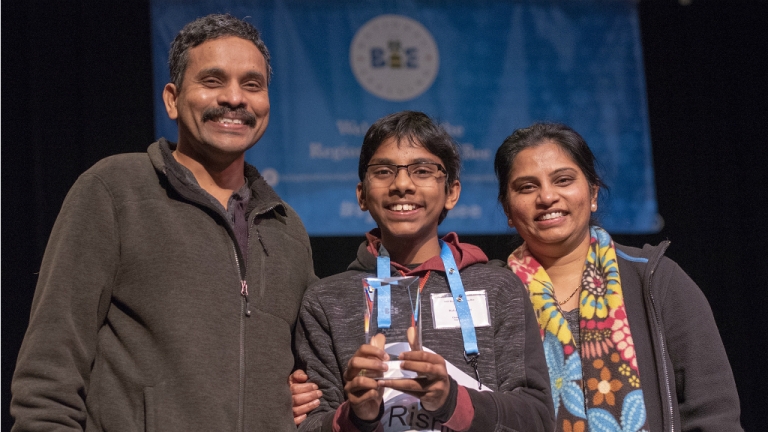 You wanna talk about cool, calm, and collected? Rishik showed up the the National Spelling bee in a damn hoodie. If that doesn’t scream I got this, I don’t know what does. Mostly every other speller during the night cap of the contest, was dressed to the nines, but nope, not Rishik. This is just another day at the office for him 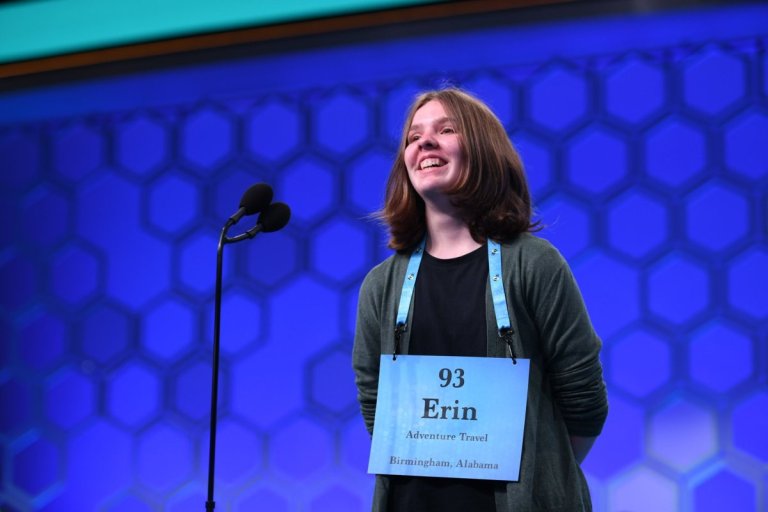 I’m gonna be honest, I am not the biggest Erin Howard fan in the world. In fact, I may be the complete opposite of a fan. Erin was very vocal during her time at the mic, and proceeded to dance and make weird noises as the night progressed. I can definitely see her being a musical theater major in college. But hey, she is a great speller, so good on her. Roll Tide! 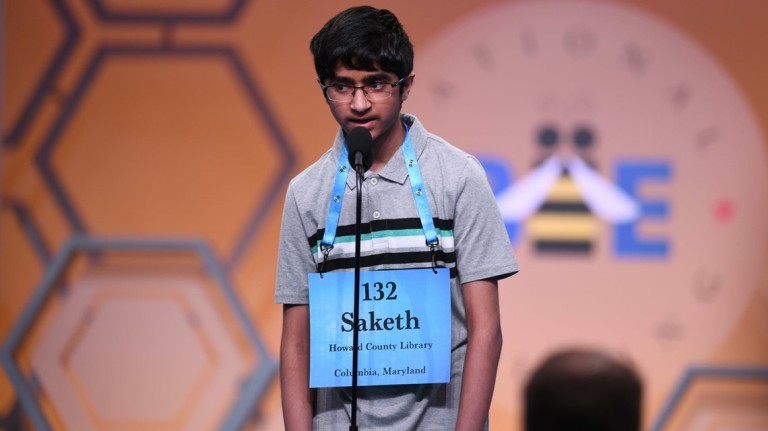 If they gave out an award for the most annoying speller of the night, Saketh would take the cake by far. Every time he blurted out thank you after spelling a word correctly, I wanted to pierce my ears until I became deaf. Like, who the hell are you thanking? You know every single word and NOBODY is helping you. Spell the word, and sit down. 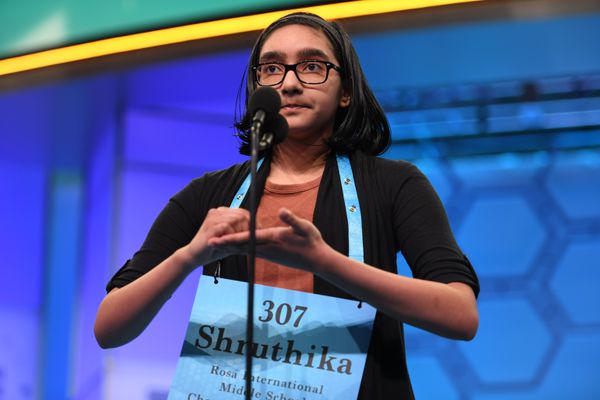 My second speller of the night came in the form of Shruthika Padhy. This being that one, she is from Jersey, and JERSEY REPRESENT. Two, she is a huge sneaker head and that is really dope and three, she had an awesome composure to her the entire night. It was clear that she became tired throughout the evening, but she stayed poised and did not miss a step. I respect that and could not be happier for the first spelling bee champion from New Jersey since 2006. 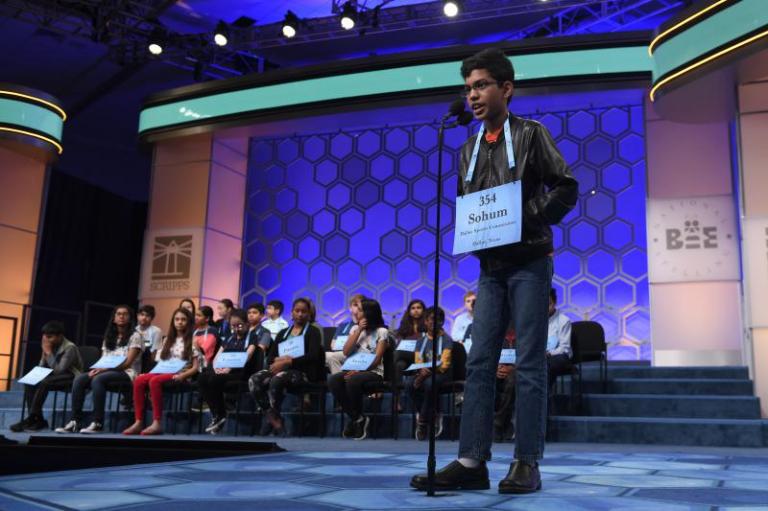 The coolest speller of the night goes to Sohum Sukhatankar. I mean, my guy had on a leather jacket that looked like it should have been worn by a high schooler in the 80’s and pants that prepared him for the next flood. I don’t think it get’s much cooler than that. Sohum also never took his hands out of his pockets throughout the entire night and knew he was going to win this thing before it started. Game recognizes game. 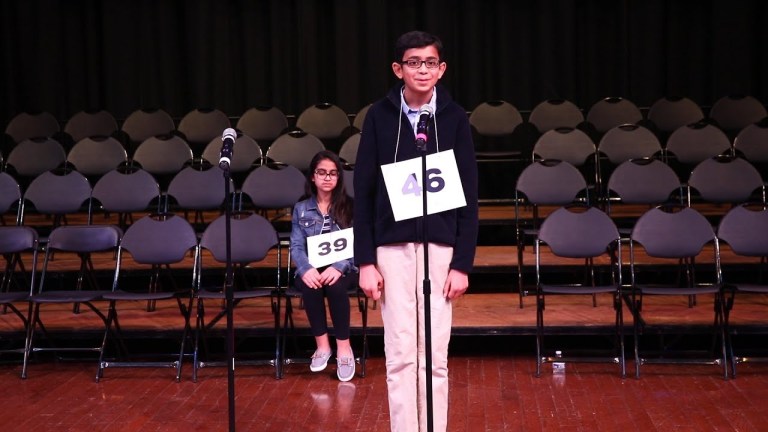 JERSEY REPRESENT PART 2. Chris was the quiet one of the bunch. He stayed under the radar and handled his business with few distractions. Some people like the bright lights on them, and some people come to a place with a clear task in mind. It was clear that Chris could care less about being on TV. He was there to win the National Spelling Bee and nothing was going to get in his way during the process. He also reminds me of a combination between Wilt Chamberlain and Kareem Abdul-Jabbar. 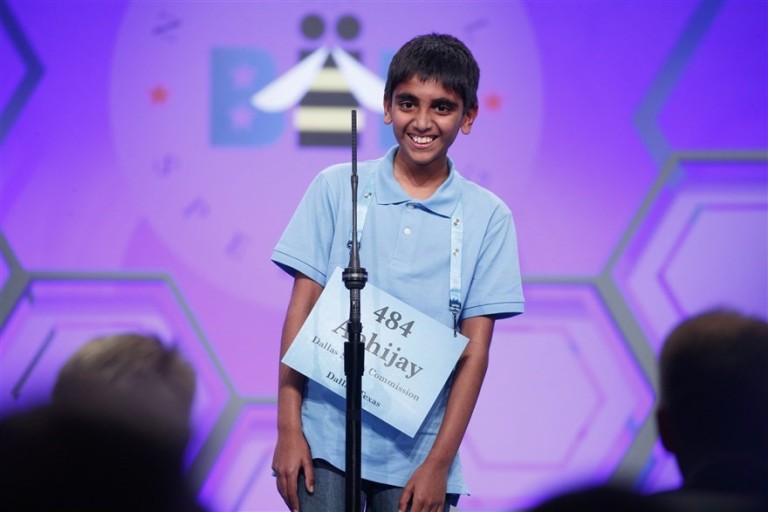 Last but not least, may be my favorite person of all time, Abhijay Kodali. I have been a fan of Abhijay’s for two years now and I gotta say, it has been a wild ride. Last year, Abhijay finished in third place and that was a tough loss to get over. It took many sleepless nights to realize that he was going to come back and get another crack at it. And boy did he. Abhijay was on fire tonight from the absolute jump. Making words his bitch the entire night and taking names in the process. The eye brows were looking better than ever, it was all just perfect. The Eagles won the Super Bowl two years ago, and I refer to that as the greatest day of my life. But If I am being honest, seeing Abhijay raise that trophy tonight, made the Eagles Winning a Super Bowl, seem like a thing of the past. Congrats Abhijay.