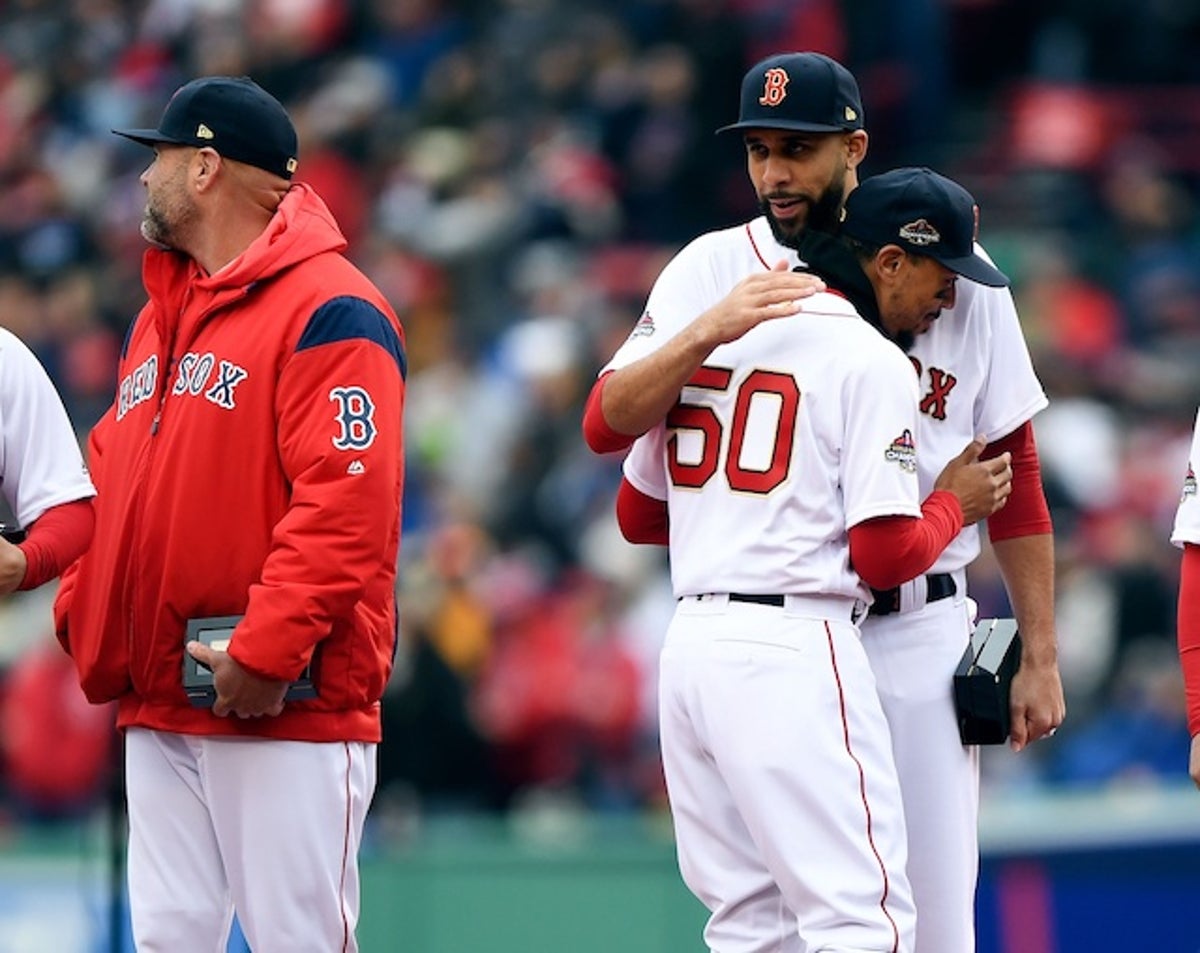 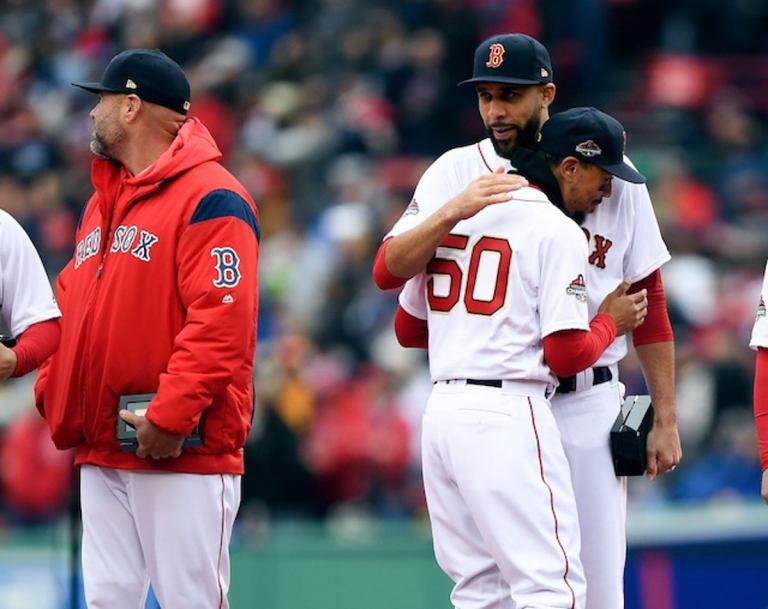 Per ESPN baseball insider Jeff Passan, the Boston Red Sox have completed a trade (pending medical reviews) which will send star OF, Mookie Betts to the Dodgers along with veteran southpaw, David Price.

BREAKING: The Los Angeles Dodgers have agreed to a deal with the Boston Red Sox that would send star outfielder Mookie Betts and starter David Price to the Dodgers, sources familiar with the deal tell ESPN. Deal is pending medical reviews.

In return of the deal, the Red Sox are expected to acquire Dodger OF Alex Verdugo along with potential players who have yet to be named.

Involvement of third team also possible in #RedSox–#Dodgers blockbuster, source tells The Athletic. Again: Betts and Price would go to Dodgers, Alex Verdugo and others to Boston.

The Minnesota Twins have also been mentioned as a third party, but details of their end of the trade have yet to be confirmed. UPDATE: The details have been confirmed

Kenta Maeda to be traded to the Minnesota Twins for RHP prospect Brusdar Graterol, who will be sent to the Red Sox along with Alex Verdugo (per @JeffPassan) pic.twitter.com/D56oq8PRFJ

Betts, a right-handed slugger from Nashville, is getting set to enter the prime of his career. At the young age of 27, Betts has already become a World Series Champion, an AL MVP, a 4-time all-star, a 3-time gold glove winner, a 2-time silver slugger and has hosted claim to the leagues batting title in 2018. Whoever the Red Sox or Twins end up acquiring on the back end of this blockbuster deal,  I think it is safe to say that the Dodgers won the trade with this acquisition alone.

BREAKING: Mookie Betts & David Price have been traded to the @Dodgers.

When talking about the acquisition of David Price, I feel as if the dodgers will be gaining a reliable southpaw in their rotation who has the heart of a lion. Price, who is about to embark on his 13th year in the major leagues, has been one of the leagues most electrifying commodities for over a decade now.

In 2012, Price won the AL Cy young, posting a 2.56 ERA to go along with a 20-5 record. In 2015, when Price was dealt to Toronto at the trade deadline, he finished the year 9th in the AL MVP voting, as he acclimated a league-best 2.45 ERA to go along with an 18-5 record. Although Price may be heading towards the end of his career, he, along with his new LA fanbase, believe that the lefty from Tennesse has some juice left in his archaic tank.